Music can be absolutely exhilarating and the culture that surrounds music is as gorgeous as it is  addictive. Even so, life as a touring DJ or musician is not what you see on-screen or what you picture in your head.

A lot of the time, it can be a challenge to one’s sanity to survive on the road, particularly on longer tours. Drugs, sleeplessness, and isolation are things many musicians struggle with. From the most well-known rock and hip hop acts to the world’s biggest party DJs, the dark side of the road is something every musician has to face if they want to take their music to the people.

Even on the most successful tour, filled with after-parties, fame, and the adulation of millions, at some point, you’re going to get sick of being on the road. Unfortunately, the only thing to do when a musician encounters road fatigue is keep going. A schedule’s been set. Cancellations cost money and negatively impact a reputation. No matter what you might be going through physically or from a mental health standpoint, if a gig is booked, you’ve got to show up.

Bands, DJs, and musicians of all genres are going to find it difficult getting a good night’s rest on the road. At the end of the day, you take what you can get. When you’re stuck in transit, you may be sleeping in a vehicle. Even if you can grab a proper room to sleep, who knows what might be surrounding you. Then again, instead of struggling with trying to sleep after coming down from a performance high, you might choose to go out and party. If/when you do, it’s so easy to blend the night into the morning and before long, you’ve missed the window when you need sleep. As a singer, this is a voice killer. As an artist, it can turn you into a very apathetic, difficult person that no one wants to be around.

As you’re struggling through sleeplessness and trying to deal with all these things going on around you, although it can be exciting early on, eventually you might end up feeling like you can’t concentrate and like your brain is mush. The constant party atmosphere can end up being irritating and some musicians become jaded while on the road. It might be a case of ‘too much of a good thing.’ Being unable to focus is tough for a musician who wants to be writing or recording music on the road – for many, this is pretty much an impossible task. Having to make airplanes, drive long distances, and be the person everyone expects you to be 100 percent of the time, it’s too much for the brain to handle. 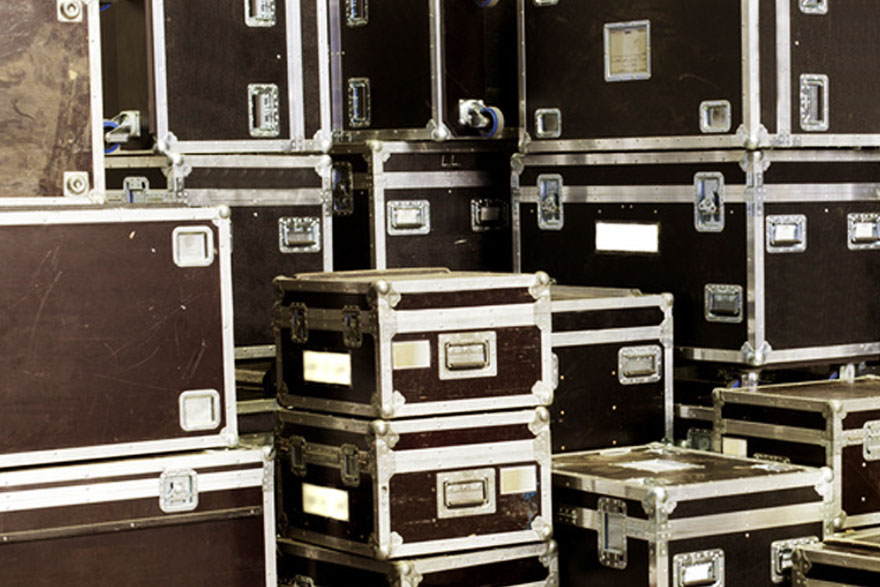 On the road, you’re meeting and being surrounded by a lot of new people, places, and things. Drugs and alcohol can be a comfort however they’re more often a problem. Fights between members of your team are common, mental illnesses can be exacerbated, anxiety and depression can creep in, and ultimately the safety you feel just being at home become non-existent. Every day, you’re met with new circumstances wherever you go and as a touring musician or DJ, it’s your job to adapt. The road can destroy your personal relationships and happiness is sometimes nowhere to be found. Safety, physically and mentally, is hard to find and keep.

Lastly, if you’re heading to a new country, there might be laws you’re unaware of. Getting into trouble can completely wreck a reputation, a tour, and get you into legal trouble. Being drunk and in jail is nothing to laugh at, either. It could be a serious issue and a major problem on a tour with a schedule. You always want to be on your best behaviour when visiting a new country outside of your home country, as you never know what the laws are or what the culture might be there.

Funktasy is an international record label based in Montreal. We have helped countless international artists tour and release music across Canada, the UK, Europe, Africa, and all over the world. If you’re a musician or DJ interested in taking things to the next level, hit us up with your Demo. We’d love to help guide and give more artists opportunity, ensuring they have the support they need to protect themselves when they’re out on the road.