The Best and Worst of 90s Hip Hop Fashion

The 1990s were an interesting time; they are the last decade before digital proliferation and by extension probably seem more interesting as a result. Experience was more tactile, and also more linear. It was when Hip Hop really infiltrated the mainstream culture through music, entertainment, and fashion. It is fun to look back to the fashion that was popular and see what might come back in style, what never left, and what looks absolutely ridiculous by today’s standards. Here is our take on the best and worst styles of 90s Hip Hop fashion.

Born in New England construction sites but tough enough to withstand the terrain of New York City, these boots become iconic in the 1990s with hip hop artists country-wide. Hustlers in NYC needed boots that could keep their feet warm and dry, even if they had to be standing outside all damn night. Initially hesitant about embracing a new market share they had no idea was interested in them, Timberland has become one of the biggest boot companies in the world due to their popularity from Hip Hop.

The truly legendary 6 inch boot is arguably the most recognizable footwear in Hip Hop, only because Jordans come in a lot more variety. Legend has it that in the 90s, Jay-Z was buying a new pair every week. They have been customized in every possible way that you can imagine, until you see a new spin on the once humble work boot. I personally love my Timberlands; they are still stylish 25 years later.

Jerseys became popular with rappers in the 90s due to the casual nature of the attire but also that they could give a silent shout out to a favourite player or a nod to a specific city. While used to differentiate between teams, jerseys have had an odd way of connecting people to Hip Hop.

Everlast wore Larry Bird’s Celtic green jersey in House of Pain’s “Jump Around” video, but it was MC Brains who actually wore it 6 months prior in his “Oochie Coochie” music video. Snoop Dogg’s donning of multiple hockey jerseys in “Gin and Juice” was a powerful moment of connection between Hip Hop and hockey, which was much more of an odd couple at the time. There are even some great custom made jerseys by Bad Boy, Master P, and Trick Daddy that pop up in some of the most memorable music videos. The tradition of wearing jerseys has been carried on through today by what seems like every rapper out there.

DJ Jazzy Jeff and Rodney Dangerfield catapulted this brand into a household name with an ad that ran during The Fresh Prince of Bel-Air. The Starter hat gave way to the Starter jacket, which blew up in popularity to sports fans as well as hip hop entertainers. This made them quickly become a status symbol. There were several instances of people who were killed for their jackets throughout the United States. The brand faltered a bit in the late 90s and was eventually scooped up by Nike, who had been trying to acquire them for years. 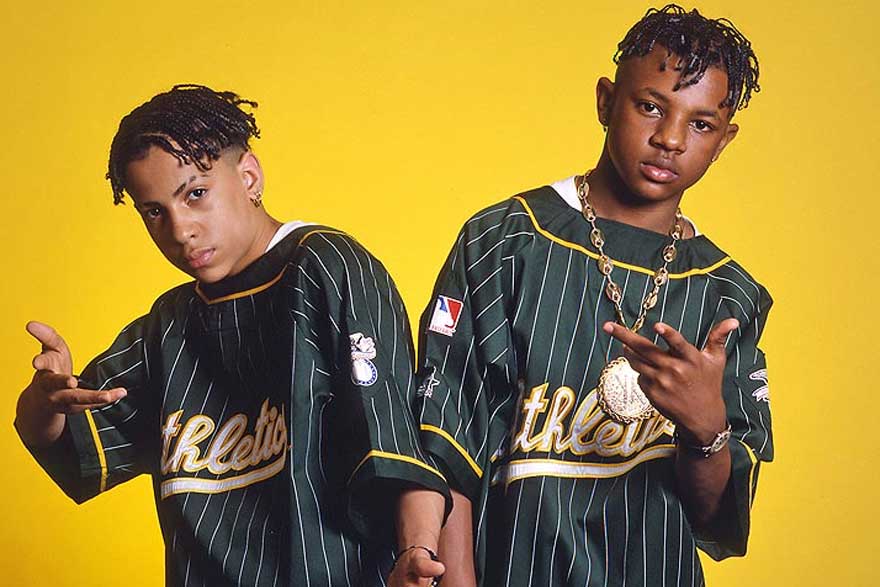 In addition to shoes and clothes, personalized hip-hop accessories are also very popular. The unique custom lapel pin is especially important among sports fans and hip-hop artists. They love to show their favor by wearing these custom pins on clothes, hats, and even shoes. In some hip-hop clubs and organizations, the custom lapel pin is even becoming a symbol of identity with the logo and slogan included. Go GS-JJ to check more details. 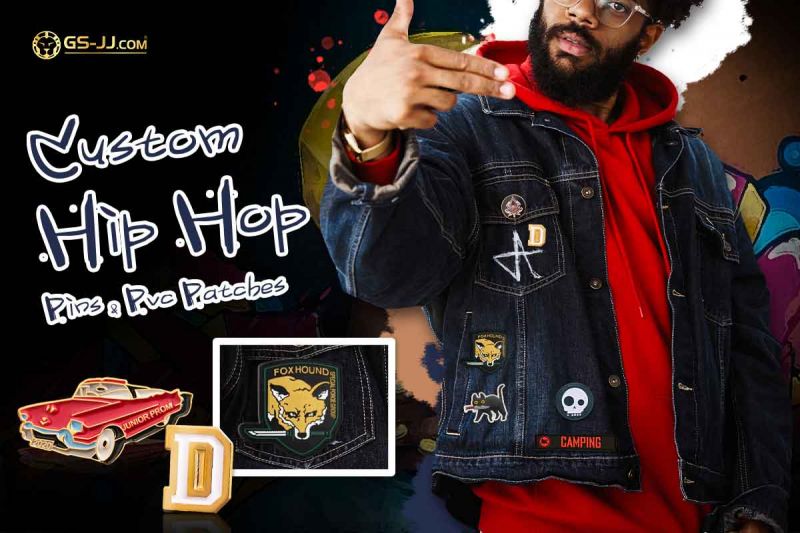 When brainstorming ideas for this article, I thought this was a no-brainer. But in doing more research into it, I have grown to respect this idea. It’s something that doesn’t cost any extra money and is immediately recognizable in fashion. That is tough to do, especially considering these guys were only 13 years old when they made this popular! The late Chris Kelly (who passed away tragically in 2013, Rest in Peace Mac Daddy) said that he still wore his pants backwards all through his life even until 2013. He even says he wore suit pants backwards. I have to respect the commitment to a fashion choice made at 13. I feel like when compared to most 13 year olds, wearing your clothes backwards in probably one of the less embarrassing fashion choices.

The tracksuit of the 1970s came back in a big way in the 1990s, with popularization made possible by Run DMC and the 1992 Dream Team. But then when velour tracksuits were introduced, the Hip Hop fashion world went wild. Sean John, Enyce, FUBU, Echo, and pretty much every other hip hop fashion brand released a matching tracksuit during this era. The velour tracksuit once represented the most attractive choice of business diversification for every major rapper with a fashion brand.

XXL seemed to be one of the only size of clothing available to rappers in the 90s. TLC rocking gigantic overalls to the American Music Awards in 1994 carried on the influence of Dapper Dan that made gigantic sized clothes cool. There was also the influence of prison culture on Gangsta Rap. Rappers all around the United States had sagging, baggy jeans: similar to the style in prison, where belts are prohibited. When I picture the archetype for “90s rappers”, it undoubtedly features someone wearing baggy jeans and a massive t-shirt. Guys like Pharrell and Kanye West ushered in a new era of fashion in Hip Hop, where clothes could fit you, but even that was controversial at the time.

With the cyclical nature of fashion, and the increasing speed of fashion trends, some of what was popular in 1990s for fashion is back again, or has never left us. Thankfully enough, there were some trends that were not included in the revival effort, and look rather ridiculous by today’s standards. Staples of fashion today such as sports jerseys and Timberland boots established themselves in Hip Hop in the 1990s and infiltrated the mainstream culture to become mainstays.

This article is sponsored by: Toronto Foundation Repair & Waterproofing