Swedish House Legend, StoneBridge, has had a foothold in the industry for many years. With his re-work of Robin S’s “Show Me Love” he established himself as an iconic producer in the House Music scene. Nothing is stopping StoneBridge – Today, he’s active as ever, pumping out original tracks, remixes and collaborations with various international artists.

In this Funktasy Spotlight Stonebridge shares his thoughts and experiences with a behind the scenes revealing of his on-going career.

What is a daily routine for StoneBridge?

My daily routine starts with a long double espresso and going over the emails and promos. I get crazy amounts of promos so I try to check most in the morning every day. I have noticed this is also great for inspiration, it can be a sound or an FX detail that solves a problem in a production I work on later. Depending on the day, I continue on a production or remix – two days a week I start on either the Sirius XM or HKJ mix so it’s done and I won’t have to worry about deadlines. The first 20 or so years of my career I worked through insanely late hours, but I realized that sleep is a good thing, so keeping things nice and tidy now.

How has StoneBridge evolved as a producer and a remixer since your magical rework of “Show Me Love”?

The interesting thing with ‘Show Me Love’ is that I actually did a soulful, very musical type remix first. Mel Medalie at Champion flipped and said: no – it has to be heavier so I went back in, a bit pissed off and started with the bass. I had the bassline on preset 16 on an M1 keyboard and just flipped to next, preset 17 Organ 2 – Hmmm….interesting. Then I added the strings in the chorus and the last thing was that distorted intro thing using a Yamaha TX81Z. It took about five hours in total. Naturally I had to re-edit the mix about 10 times before Mel was happy and I’m sort of glad he did push me into it. My style has always been to find a cool setting around a song, not like finding the coolest new sound or stab, I just try to fit the song in. It’s so much easier now, though with the insane amount of sounds available and there’s no need for massive set ups.


Sweden has exported plenty of musical talents. What was your experience breaking into international markets, such as North America?

The Swedish musical export started early with Abba, which sort of showed that we’re not just a snowed in country up north. I was never interested in the typical Swedish sound and as I was a DJ, I heard all these cool tracks and wanted an in. After ‘Show Me Love’, I had like four years of back-to-back US and UK remixes, which gave me lots of exposure. I also set up my label, Stoney Boy Music, which was based in New York so most people probably saw me as a UK or US based artist. I have never seen myself as a typical Swede, more like an international player. 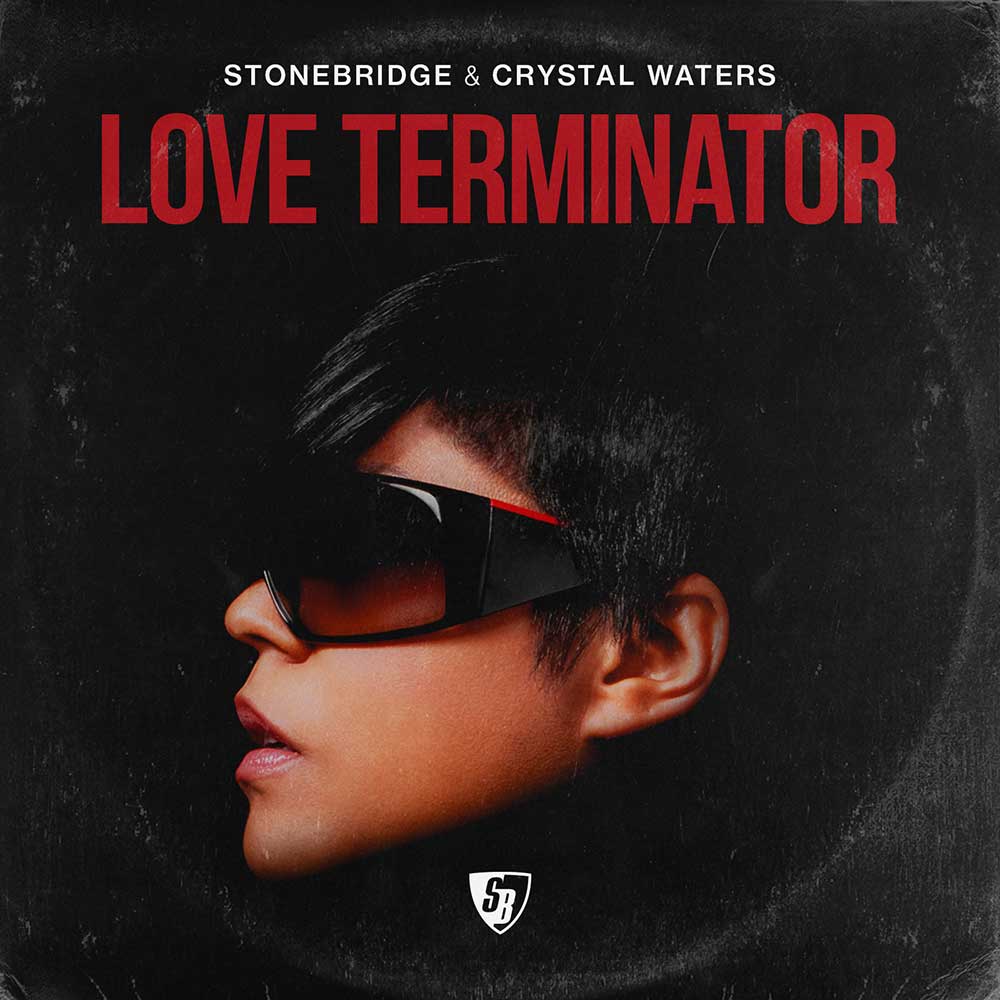 My method is in the box, but using Universal Audio hardware in/out plus a tube mic going through a Calrec pre-amp for recording. I try to use samples of real instruments added in to get an organic vibe and feel. Samples are also great for attitude and I like a bit of dirt in there.

The art of remixing… You have had a number of successful remixes, including Funktasy’s “No Xplanation” by MC Mario & Hoss. How do you approach each project?

My remixes start with sorting the vocals out to a simple beat – like a kick/clap. Most of the time, I have to time stretch vocals into a tempo that works with my style. Sometimes it takes a day to get it all in shape, but you learn the song inside out and get the structure so it’s an important part of the remix. Once vocals are sorted, I play around with chords to get a nice vibe going and then usually the bassline. It’s at that time that you know if the mix will be a cool bassline-driven-mix of a big musical piece. I try to create a magical moment in each mix; it can be a weird sound or a part that breaks the pattern a bit – just to make it unique. 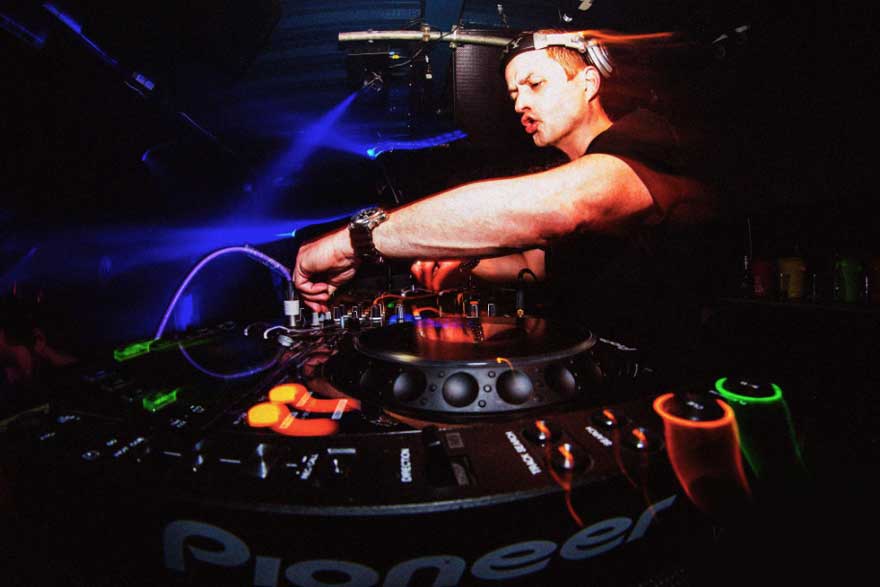 What is your take on the evolution of music from vinyl to streaming over the past few decades? How has it effected your DJ sets?

The evolution of music for DJing is actually one of the best things ever. In the old days, you had to cut a lacquer if you had a new unreleased remix you wanted to play. With CDs things got easier, but now it’s a breeze – you can have re-edits of special versions of everything to make your sets stand out.

Your record label, Stoney Boy… How do you manage the artist and label boss life?

My label, Stoney Boy Music, started as a vinyl label in New York in 1997. As I remixed a lot of mainstream artists, I felt I needed a little underground outlet. The label got off to a good start with ‘Disco Dude – Get Up’, followed by Radikal Playaz and a few years later I moved distribution to Armada and things got more organised and less underground. I did two of my albums in this setup and the Armada connection made press & media presence bigger and better. As I released my third album ‘The Morning After’, I felt it was time to bring things back to basics again and I now basically release my singles on the label and it’s great to spend more time on each and not just throw out 5-6 releases a week like many labels do. I love that I can do whatever I like without having to ask or spend weeks explaining why.

I don’t have a dream artist to work with, but I do like the unexpected – like a track with Pharell. There are so much new talent and it’s more fun to discover than following the current ‘what their social reach’ mentality many go after selecting collab partners now.

Any advice for the new generation of producers and remixers?

My advice for the new generation of producers and remixers definitely is: It’s all about the song, not the coolest new sound or programming trick. If it feels right, it is right even if it doesn’t sound like the latest and greatest. It’s also good to have a style that makes you stand out – like a way of programming drums and bass or cutting up vocals, creating hooks.