This week’s spotlight features IAMTHELIVING, an emerging British R&B musician who has moved to the Canadian side of the Atlantic to develop his career that is already picking up speed. He’s already had a few notable releases on top of being nominated for this year’s Juno Award for R&B album of the year. I had the chance to talk with him through Zoom for this Funktasy Spotlight. IAMTHELIVING talks about his music, his nomination, and his career.

What is a daily routine for IAMTHELIVING?

“Usually, I wake up pretty early in the day and my usual routine is to get up and meditate and pray. I give thanks. That’s really important to me and it really sets my day off how I need it to be. Especially with so much going on, you know, it kind of puts me into a great mental space. So that’s how I start my day. I usually, then, go out to do a lot of calisthenics. So I train outside on the bars and make sure I get a good workout in to get my body moving.”

He explains that these morning workouts are important for his motivation and creativity throughout the day.

“I eat predominantly raw vegan foods. I’m very much into health, holistic health and natural healing, eating plant foods and herbs from the earth and stuff.”

This being one of his passions, fueling his body of good fruits and veggies is another way for him to create with as much potential as possible. Lately, his days are comprised of a lot of song writing for solo projects and collaborations, even having constant zoom calls with a fellow musician based in Australia.

“I’ve been doing a lot of writing on that project. I also have a collaboration project with Teon Gibbs. So for that project, we have an EP, a 6 track EP called JNGL coming out June 6th, and alongside that EP we decided to do like 5 visuals for it too.”

He mentions that not much has changed in his routine since lockdown. Outside of no shows and doing a lot of writing, these daily routines have mostly been part of his regular life.

Your recent Juno nomination, what is the meaning of this nomination for you?

“Wow… Well it means it so much to me. I can’t really put it into words. It still really kinda hasn’t sunk in ’cause I just know how like big it is in Canadian music. I’m very grateful and thankful that I’ve been able to come over here and do what I love. So, for it to be acknowledged and recognized by the Junos… you know what I’m saying?”

He goes on to explain that he was shocked when he heard his name was picked for a nomination. Just that fact that they listened to it is a big deal for him but for the JUNOS to see it being worthy of an award makes him incredibly grateful and thankful.

“I’ve been on such a long journey and every artist and every musician out there has their own journey and for me it’s been years of crafting and putting in the time and the work and the dedication you know what I mean.”

“It’s the equivalent of the Brit awards, which is what we have back home in the UK, you know? It’s like your equivalent to the Grammys so for me it’s like wow… So yeah, being a Brit and coming over here and receiving that is like… I just got so much love for Canada.”

Tell us a bit about your nominated work “In This Thing Called Life”?

“So that album was a project that I worked on with another Canadian legend and he is also a JUNO nominee and winner himself. His name is Chin Injeti. We first came together in 2016 and we just built up a relationship working on different projects and developed a pretty good friendship as well during that time.”

Injeti was writing some projects in late 2018-early 2019 and the two creators had the bright idea of collaborating on one of Injeti’s projects. As they started integrating ideas for the album, they came across one of Inteji’s already written pieces that eventually became the album single “It’s In All Of Us”.

After jointly deciding to release it as a single, they both realised that they needed to take this project into an album with a direction built around that song.

“Then we just got into the studio and we started creating and it literally just like flowed out of us with such a beautiful and wonderful process. We have a really good creative relationship and a really good and positive and fun creative process, so we found it really easy. And then everything just came like ‘them days’ and ‘hanging on’ and ‘could you be’ with Ashleigh Ball.”

Eager to release to the world, they also decide to submit for the Juno Awards not knowing that a nomination was right around the corner. 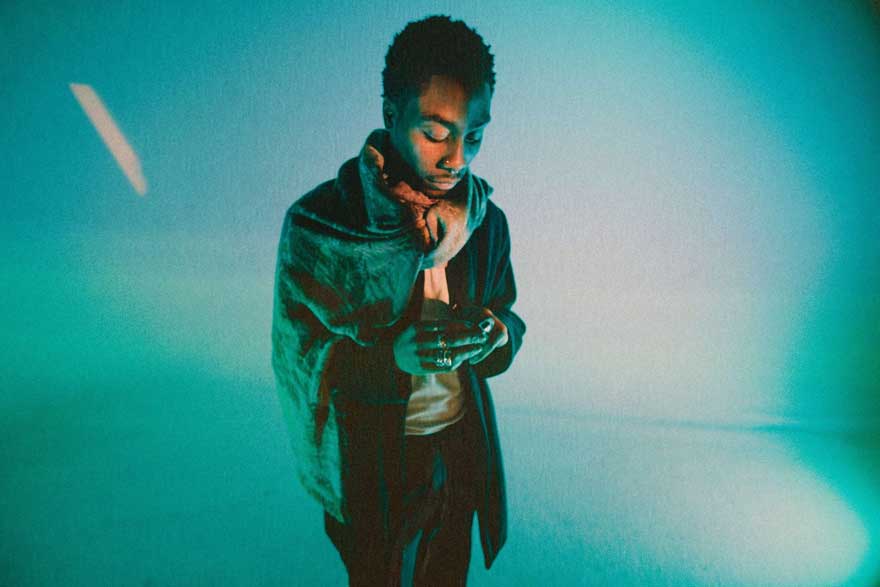 Can you describe to us the themes and purpose of your body of music as a whole?

“I think for me, as an artist, I really tried to have some substance in my music, you know? I really feel like that it’s so important to share something with people that they can at least connect with and can bring positivity.”

I asked what he meant by “substance”; he explains:

“Just like songs that can really touch people and connect with people in a way that you know it makes them think.”

In his personal opinion, he expresses that there seems to be a lot of music out there that is made just to be made with no real purpose behind it. He elaborates:

I noticed that a lot of your music is without features or collaborations, do you have a reason for that?

IAMTHELIVING answers that it was not a conscious decision.

“Yeah… I’m definitely open to features but at the same time I’m still early in my career so I think it’s nice to shine the light on you as an artist first. I feel like that’s what they used to do back in the 70s, 80s and 90’s. It was literally focused on the artist and what they can do. Later on, as they were on the second or third project, they would bring in other featured artists.”

“For me I think it’s important to establish yourself to the audience first. I’m not relying on someone else to carry me or to carry the project.”

Though it is not something he actively looks for to advance his music career, He explains that if an influential artist were to ask to work together, he would certainly not let up the opportunity.  A dream collaboration for him would be with Kaytranada.

“He’s a very versatile producer. He’s known for his house and stuff but Kaytranada can do anything.”

What started your love for recording music?

His interest in expressing himself through art came from a very young age.

“I’ve always loved music and dancing. I started dancing at 3. My mom saw it in me from when I was a toddler. She enrolled me into this community street dance class for children’s back in the days.”

He explains that, as a kid, he would continuously be dancing around school. This was his way of expressing himself alongside singing and a bit of acting.

“So, within the area that I grew up in, a place called Peckham, which is in southeast London, she found another community music project. It was for the children in the community to just learn how to sing, write songs, play instruments and being in a recording studio.”

This inspired him for the rest of his life.

“As soon as I walked in, I was like ‘yeah this is it’. I was so quiet and shy as well back then. I really, like, soaked up everything and observed all the energy and the talent around me.” 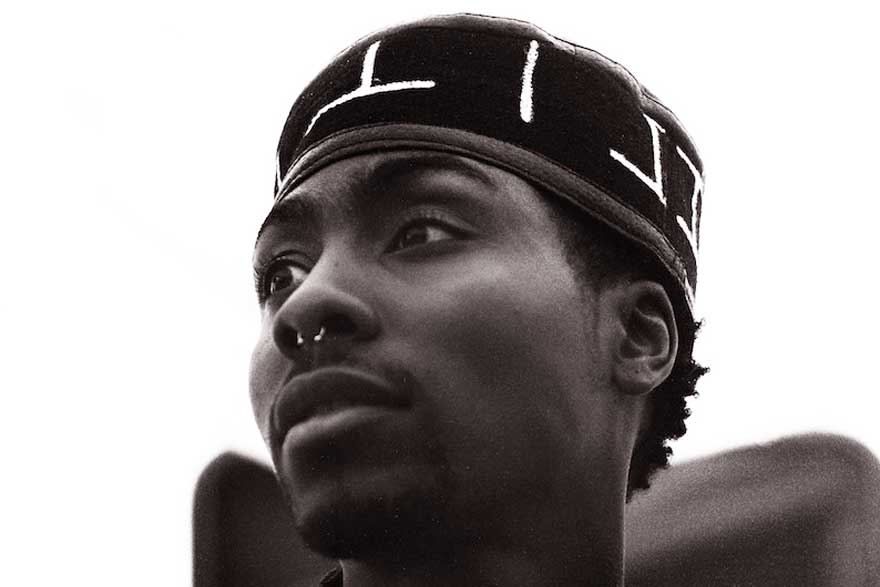 When the live music industry will open back up again, is there anything specific you are looking forward to?

“I really can’t wait for that. Out of the whole profession, performing is my favorite part. I like to write and being in the studio but just being on stage and taking those songs from the writing and recording stage being on stage is just so fulfilling to me. I truly feel like I can like be myself and express myself the best way that I can be on stage.”

“I would love to continue performing songs from this project ‘In This Thing Called Life’ because there’s still a lot of people who haven’t heard it or haven’t seen me perform. I would love to share that with people.”

“Even the project I’m working on, as I write it, I always think about performing and bringing that onstage and the experience that I would love the audience to have with those songs. And even the collaboration project that I’m doing with Teon right now, we’d love to bring it onstage.”