DJ Aligator – Music & Brand of Then and Now

DJ Aligator’s success is par with the ultimate dream of any up-and-coming DJ. Hailing from Denmark, his music and his brand left a lasting mark on the dancefloors. With sales of six million singles and topping the charts in 17 countries, including UK, Aligator amplified his sound and style to reach the masses.

In this Funktasy Spotlight, DJ Aligator chats about his legacy, his stories and his signature sound and look.

What is a daily routine for DJ Aligator?

I always start the day with my morning coffee, answer a lot of emails, go to the gym and then directly to the studio.

DJ Aligator 2000 vs today? How have you evolved?

I’m much more self-critical when it comes to my music. I have gotten better at saying no. I have developed both mentally and musically over time, and have gained a better understanding of the music industry both for better and worse. I’m also a better producer and song-writer overall. I have learned to live in the moment and in general appreciate more all the things that happen in my career and in my life.

How has your Iranian-Danish heritage contributed to your music?

I have received the best from both countries and from both cultures. When I moved from Iran and came to Denmark I was 13 years old, so I remember quite a lot from Iran, and I have of course tried to maintain the good values from both countries, not only mentally but also musically, as you can hear in my latest songs. I always try to use some elements from my background.

What is your inspiration for creating your hard-hitting dance song? Do you work in the box/analog/hybrid?

Everything in life can inspire me. I am constantly inspired. For example, the inspiration for “Whistle song” came when I played at a club, and one night there were some guests who had chosen to bring a referee whistle and therefore began to whistle for all the songs I played. Or the idea for “Lollipop” came from when I was at a party and in this party all the girls got a lollipop when they came in at the door. As a result, when I entered the dance floor, all the girls were standing there with a lollipop in their mouths. 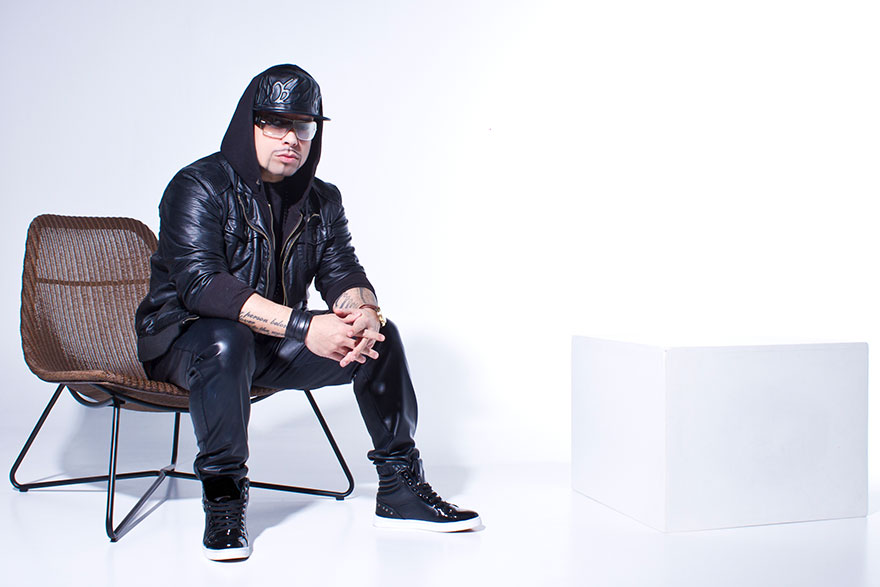 You are known for your iconic style and bold fashion statements. How has this contributed to your branding?

It has, of course, contributed quite a lot in that time. Back then, it was important for the record companies; when you made hard music, you also had to look hard. For me, it was the contact lenses, the braids and the bandana and my characteristic beard that were important for branding the DJ Aligator Project. It was for that time. Now I would rather it is the music that speaks for itself and not how hard or soft I look.

Do you have any interesting scenes and/or wardrobe error stories that you would like to share with us?

There are many of them. Like the time when we were threatened with our lives in Russia, if we did not play for two hours, even though it said one hour in the contract 😂 Or when I had to download all my own songs from the web 20 minutes before I was going on stage because my CD case had not been brought on the plane.🤦🏻‍♂️

You dominated the Scandinavian and Eastern European markets. How has the North American market treated you?

They have actually treated me really well. I have had several tours and shows both in Canada and in the US. 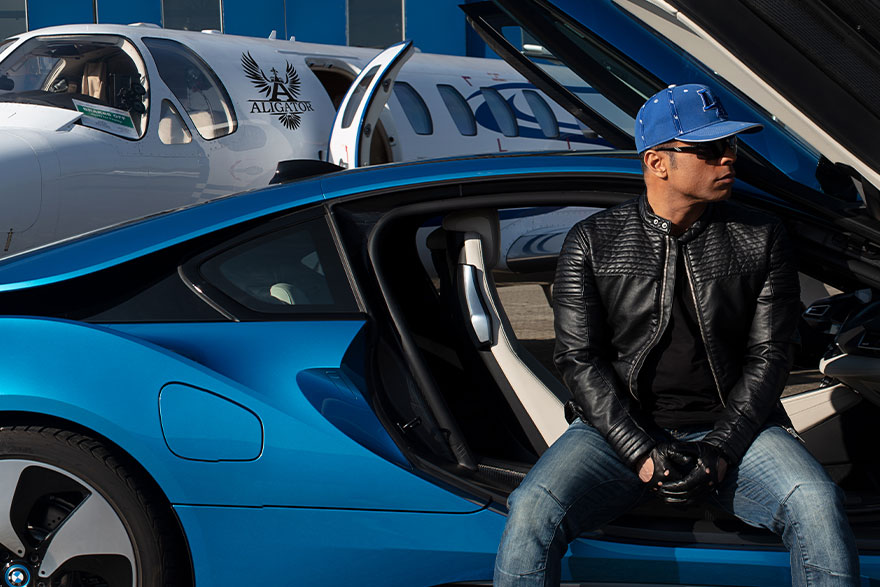 You made a live show from Kronborg Castle in Denmark. Are you incorporating more livestream sets into your future concerts?

Yes, we have already talked about it when the first one was well-received by people. The pandemic time has taught us a great deal both for better and for worse. There was no such thing as “Online concerts” or livestreams prior 2020. It’s a new way to reach out to more people who do not have the opportunity to see their artists live, or come to the concerts. It is good promotion at the same time.  No one thought about this potential before the pandemic.

Woooow! This is a really difficult question, because there are so many, but if I had to pick someone right now, I will say Coldplay, The Weeknd or Calvin Harris.