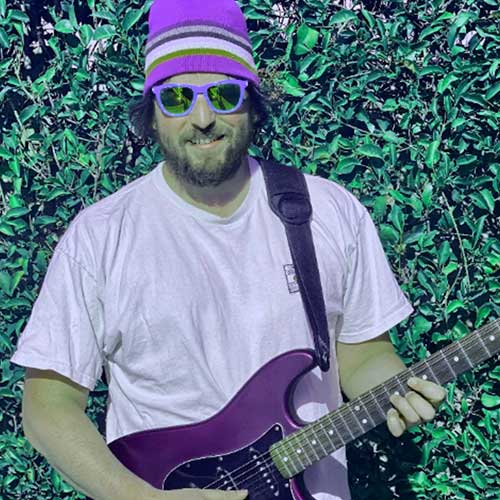 John Patinella is a seasoned audio engineer, producer and musician.  Born and raised in Baltimore, Maryland, John grew up listening to a wide range of sounds, but his biggest musical influences include Phish, Miles Davis, Madonna and Herbie Hancock.

John graduated from Cornell University with a degree in Human Development.  An avid golfer, he was a member of the golf team and once got a hole-in-one on a 320 yard Par 4.

JP’s passion for music led him to relocate from the East Coast to Los Angeles in 2010 and earn a degree in Audio Engineering from the Los Angeles Recording School.

He has produced audio rebrands for STARZ, Encore and Time Warner Cable.  He has worked with Tha Otherz (Missy Elliot, Saweetie, Trick Daddy), C Hu$tle, Funktasy artists Wemi and FrankNoMore and produced music for New Horizon. John’s favorite part of music is meeting and working with other passionate artists. He is always looking to collaborate with other badass creators.

John Patinella joins the Funktasy family with his debut release For Once featuring the vocals of Wemi.