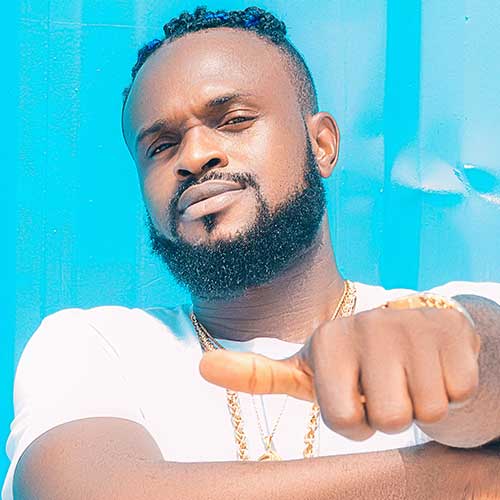 Glory Agbebaku better known by his stage name Wemi, is a Nigerian born and raised pop artist with a penchant for making his unique personality and eccentricities shine through his songs, thereby giving his audience a front row experience to his history, present and future. Wemi found his love for music during his high school days with a keen interest in rap, pop, afro pop and other genres. He would memorise whole songs and perform them to his classmates, later on developing his songwriting skills, as he wanted to express himself to his audience and not be a copy of other artists out there .

Wemi is a graduate of the prestigious Obafemi Awolowo university, where he studied History & International Relations thereby improving his knowledge of the world around him. He spent years becoming a fitness expert, building a very successful career as a personal trainer, but continued to pursue his career in music along-side. Wemi was signed to Funktasy Records in 2021. Wemi aims to push his music far beyond borders, entertaining any and everyone who hears his sound. His debut track For Once with John Patinella was released in August 2021.