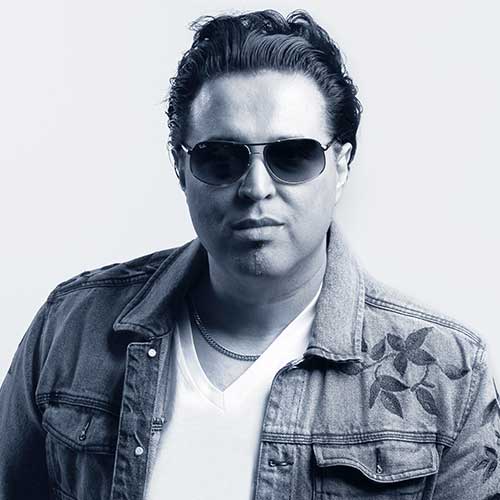 DJ, Producer, Funktasy Director – With numerous original tracks and remixes under his belt including his 2012 album, Off The Richter, Hoss has built quite the career for himself since he debuted in 2010. As a remixer, Hoss’s most prolific bootleg remixes include tracks by Michael Jackson, Britney Spears, Prince, Dr. Dre & Snoop Dogg and Queen. Hoss has also written, performed and produced a number of tracks for artists under his own label, Funktasy.

In 2019, Hoss and Canadian premier DJ & Producer, MC Mario, teamed up to form their world-class duo act of MC Mario & Hoss to release their first single The Game. In 2020 they created their next smash hit No Xplanation, remixed by Swedish House legend, StoneBridge.