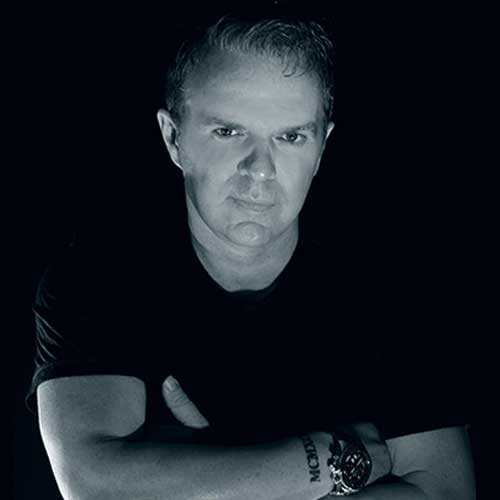 Canadian Dance Hall of Famer, MC Mario is renowned for his live DJ prowess, for hosting a nationally syndicated radio show, for producing hit dance tracks, for collecting the world’s biggest hits, and for his line of compilation albums distributed in Canada by Universal Music. MC Mario is now celebrating 3.5 million albums sold in Canada, and he’s still counting. Mario was nominated for a Juno Award in the Best Dance Recording category in 2001 and 2003, and received the Hall of Fame prize at the Montreal DJ Awards in 2009.

In 2019, MC Mario teamed up with Producer, DJ and Label Director, Hoss, to form their world-class duo act to release their first single The Game. In 2020 they created their next smash hit No Xplanation, remixed by Swedish House legend, StoneBridge.