In brief, a sound is a vibration that breeds as a tangible, audible wave. There’s the answer to the headline’s question. You can run off now.

Or, don’t. One would assume there’s much more to sound than that, and one would be correct . In fact, there’s endless content to unpack when it comes to understanding sound, how it is generated and how we perceive it. Let’s start with the basics.

To the extent that our senses allow us to perceive the world around us, sound is something that can definitely be heard while being definitely invisible. Going by our senses alone (which, for better or worse, is how we should usually go about things), this is totally true. However, the physical world operates through laws that transcend our senses. By these laws, sound is tangible in a way that is not strictly audible. It has a visceral conception, behaves in erratic ways, travels a certain distance, and dies. Just like we do.

Sound is a wave; though we aren’t equipped to see it as such, we can imagine it that way. Here’s a good exercise that will help you envision the physical manifestation of sound. Picture you’re on the shore of a lake, throwing rocks into the water. Once a rock impacts the lake, layers of waves are produced along the water’s surface. The shape and frequency of the waves depend on the density of the water and the force with which the rock penetrates it , which in this case varies based on the weight of the rock and the height of the drop.

Meanwhile, there is an irritated man yelling loudly in your direction. For some reason, he is annoyed that you’re throwing rocks into the lake. Now, for the sake of this exercise, picture the screams of this insane man as the rock, and the air around you as the water. When a sound is made, its pressure penetrates the air around it, and literal, tangible waves are created, very much like the waves along the surface of the lake. How loud the sound is and how far it travels is based on the amount of pressure created during its inception—in this case, how tightly the man strains his vocal chords when he yells in your direction. Our senses don’t perceive these waves visually, but they’re there. Give science a little more time and we’ll have some form of visual aid that will allow us to see these sound waves as they occur. Music will be listened to (and seen) in a completely new way.

Our current inability to see the waves produced by sound may in fact be in our favour. There is sound all around us all the time, and their visual forms would presumably overwhelm us. Though it may seem quiet in the small space around you, there’s usually someone honking a car horn a few miles away, and that sound might get mangled with the symphony of buzzing from a bee hive, before travelling into and out of apartment building windows, where people gargle their mouthwash and such, and that snowballing sound will absorb nameless additional input before reaching you in your quiet little space. The effect would be pretty for a while, but seeing random conglomerates of sound (which would include gargling and inevitably some flatulation) might grow irritating after some time.

Sound is like light in a lot of ways; it has a specific point of conception, and travels outward from that point based on the strength of its emission. A night light will cast a dim glow into its immediate vicinity, while the Sun will emit light for immeasurable distances in every direction. The same applies to sound, whether the source is a person clearing their throat, or the sound of thunder booming. The clear difference between the two is that light can be produced in a theoretical perfect vacuum (a space entirely void of matter; total nothingness) whereas sound requires a medium (such as air, water, metal or glass) to travel through. The medium will inevitably effect the sound; a Pink Floyd concert would sound very different if it were held underwater.

The aspect of sound that directly concerns us is its physiology; in other words, how our ears receive the sound and how our brains perceive it. When a sound wave reaches the ear, it influences the ear drum through pressure. Every sound wave is infinitesimally complex, and its output creates any number of low-pressure and high-pressure regions in the air around it. Upon arriving at the ear, a high-pressure region pushes the ear drum inward, while a low pressure region pulls it outward. This happens at varying speeds and frequencies, and the overall effect results in the discernment of the various sounds in our environment. The sound wave is then transmitted through the middle ear to the inner ear until it reaches the brain for interpretation.

Given our physiological composition, our ears are not equipped to pick up every sound frequency out there. It’s commonly understood that dogs are able to hear high frequencies that reach our ears as total silence. On the other hand, elephants communicate with each other across great distances through extremely low frequencies that we are equally deaf to. We tend to consider ourselves good listeners, but the truth is that we’re only hearing a fraction of what’s all around us, all the time. There’s a world of new content out there waiting to be heard. Listen up! 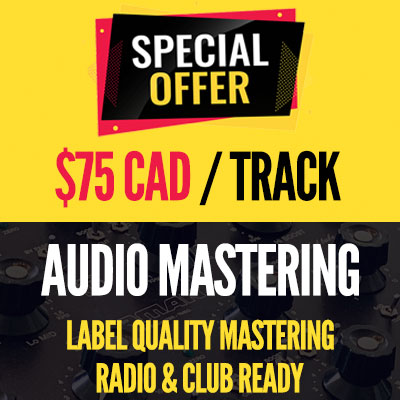 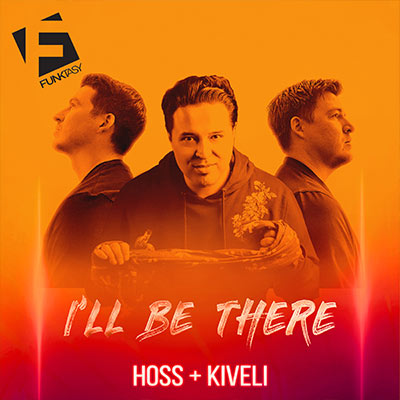