The Stock Market is in bed with every multi-million dollar industry, including music, in all ways shape or form. Not more than a decade ago was the music industry on the brink of collapse. In recent years, however, it has seen a revitalization thanks to the surge of streaming services. Even with the significantly detrimental complications due to pandemic, the industry expects to make a powerful comeback as events return to our way-of-live. With an explosion of people paying for subscription-based services like Spotify and Apple Music, these now account for nearly 80 percent of retail sales revenue for record labels in the U.S. alone, according to the Recording Industry Association of America. As a result, record labels are preparing for a slew of public offerings.

Last year, Warner Music Group announced its public offering of 77,000,000 shares of its Class A common stock at a public offering price of $25 per share for a market capitalization value of around $12.7 billion. The company, owned by Len Blavatnik’s Access Industries, intended to launch an IPO in February, but was delayed when the pandemic hit. It is no surprise that the company resumed its intention to go public as, while the coronavirus complications swept through the live-event industry, recording and publishing labels were scarcely affected in comparison. But even amidst the impetus of streaming services on one end, along with the uncertainty caused by the pandemic, why are record labels so keen on going public in the stock market right now?

Some have suggested that under the current growth model fueled by streaming services, a ceiling is on the horizon. This is to mean that, since consumers are willing to pay no more than the roughly $10 monthly fee they pay for music streaming services, and unlike video services which differentiate in the exclusive content they offer, most consumers will stay loyal to only one audio streaming service. Thus, it is fair to indicate that limits would be present under this model. Executives suggest that, given this understanding, companies are racing to go public on NASDAQ now to maximize its stock value as the sector nears its plateau. 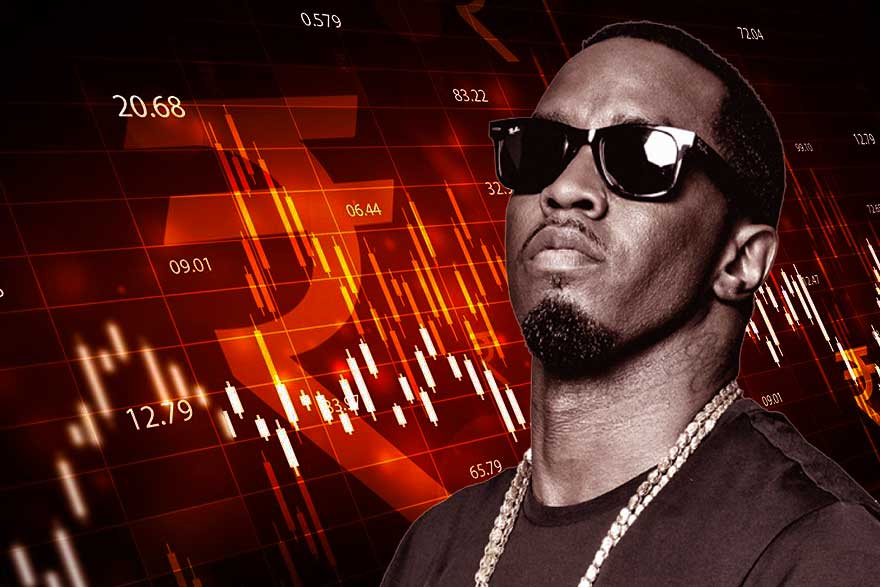 With all the promise held for the future of music, there’s no denying that the music industry has been volatile given socio-technological changes throughout history. That being said, is it worth investing in stocks and shares within the music industry today? The short answer: it depends. Granted, when thinking of stock investments, people are quick to find themselves involved in safer options like Tesla and Apple. However, Warner Music Group’s significantly rising value over the past 5 years represents the industry’s success generated by the implementation of streaming services.

In fiscal 2020, Warner had earned $4.46 billion in revenue; a fair result given the disastrous effect of Covid on the music industry. After adjusting earnings before interest, taxes, depreciation and amortization, Warner saw $837 million in earnings – 14% higher than in 2019. In the digital sector, it earned $2.9 billion in revenue, which is 11% higher than a year ago; the positive impact of streaming services on the digital sphere of the music industry is well represented here. Without it, Warner would be doomed. And so, just as you can count on yourself sticking to your audio streaming service of choice, an investment in record labels may prove fruitful, especially considering the inevitable boom the music industry will see as events become legalized throughout.

Subscription based, music streaming services have been at the core of our conversation here. So, one must consider the investment opportunities amidst the audio streaming realm. Spotify, who went public in April of 2018, has seen a 161% increase in value over the past 33 months given a $132 reference price. Much of their success has been attributed to their ability to monetize third-party podcasts. Millions of dollars of revenue have been generated from their investment in podcasting, prompting platforms across the industry to follow avidly or be left behind. In addition, Spotify has branched into exclusively producing podcasts on the platform.

Most notably, The Joe Rogan Experience by host Joe Rogan now sees itself exclusively on Spotify after an estimated $100 million deal between the two parties had been reached, according to the Wall Street Journal. This is merely an example of a simple yet evidenced fact: podcasts are the future. And while this may sound like a different conversation to music, this is also good news for the industry. As more users transition to audio streaming services like Spotify for their podcast needs, the potential audience for music listeners broadens too. Thus, such a platform may be a solid investment opportunity for users to engage in the stock market.

Barring the present effects of the coronavirus epidemic as well as the ethical issues behind equity in royalty collection, the music industry finds itself on a solid playing field. As music businesses continue to utilize the power of streaming to further the industry’s value, investors can be rest assured in the safeguarding of their stocks within. Wherever and however far we go, music will follow, and the efficiencies towards accessing it will remain a priority for companies in the scene.

This article is sponsored by: Experts 4 Funds