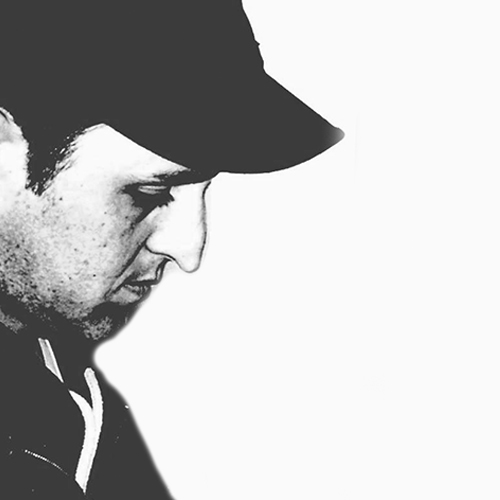 Quantyze has always had love and passion for music. He started DJing in 1995 and began spinning quality Jungle and Drum & Bass music at local clubs in Leicester United Kingdom.

Quantyze started producing music in 1997 and over time he acquired more studio equipment. In 2006 he won a BBC 1xtra cutting room competition for his track D2une_Mind Control. Quantyze has since worked on various collaborations and projects with artists from across the globe and released tracks on independent labels such as D2une Recordings, Liquid Brilliants, Qilin Records as well as Drum & Bass remixes for Q-Phonic Records and Funktasy.