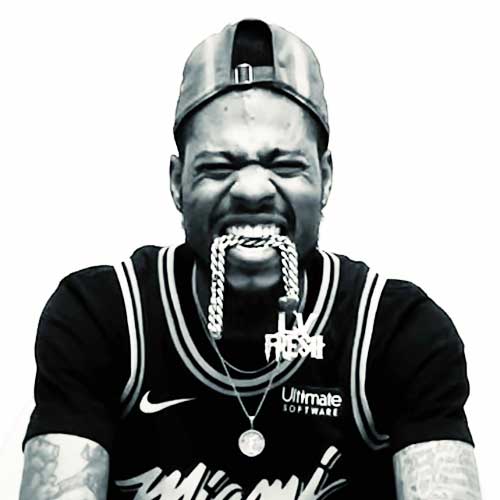 Lv-Fresh born as Reginald Ferrari Jr, was Born in Bronx, New York but quickly moved to Savannah/Atlanta as his mother was in the U.S.A. military. After high school Lv joined the military until he got out in 2016 to pursue his music career.

Lv-Fresh attended the Atlanta Art Institute for recording and mixing and shortly after began working with Grammy Nominated super Producer/engineer Ashliee Roberts, Patchwork engineer Evan Melville along with Prod. By Bav and Atlanta’s very own MoziAtl.

Lv-Fresh comes with an assortment of melody and classic Hip Hop bars. He paves the way for a style he calls Hood-Pop.

Lv-Fresh joins the Funktasy team with the release of PopStar.