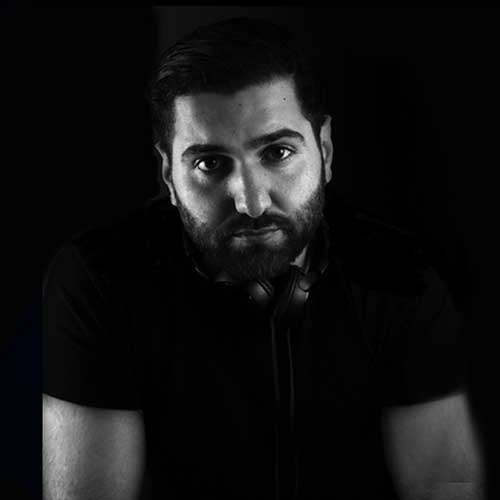 Klassy Project is an EDM producer, remixer and DJ, from Montreal, Canada, with massive release. He has worked alongside such legendary Trance icons such as Christina Novelli, Audrey Gallagher, Thea Riley and Anki. After finishing first spot in Audentity Producer’s Challenge on Beatport, Klassy Project went onto participating in Avicii’s X You producer contest and remixing Olivia Addams’ “Sick Lullaby”. He is now taking on bigger and better challenges switching up his game.