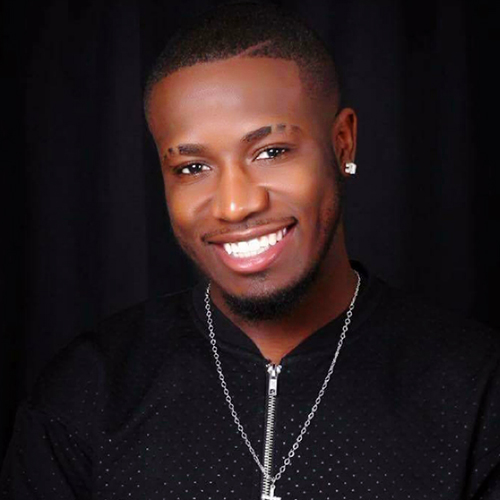 Jaquan Pascal Brown, shortened to Jaquan, is a rising star in R&B hailing from Pompano Beach, Florida. From a young age, Jaquan was singing gospel in church choir at his grandfather’s church. After being inspired from watching his uncle and cousin do some freestyles on YouTube, Jaquan jumped into hip hop, beginning to write his own rhymes and releasing select covers, sharing them amongst friends and family. Later, Jaquan moved to Georgia where he began a short stint in a musical group with his brother, then known as Young and Creative.

After breaking up, Jaquan spent time enjoying some basketball in high school and obtaining his high school diploma before attending LaGuardia Community College in New York City. After realizing community college wasn’t all he expected it to be, Jaquan moved on without finishing his diploma, instead choosing to pursue music. Following his muse, Jaquan returned to Georgia alongside his mother where he continues to work on his dreams of becoming a professional musician and a hip hop mega-star. Today, he continues searching for the next great melody. Funktasy welcomes Jaquan to its roster of artists.