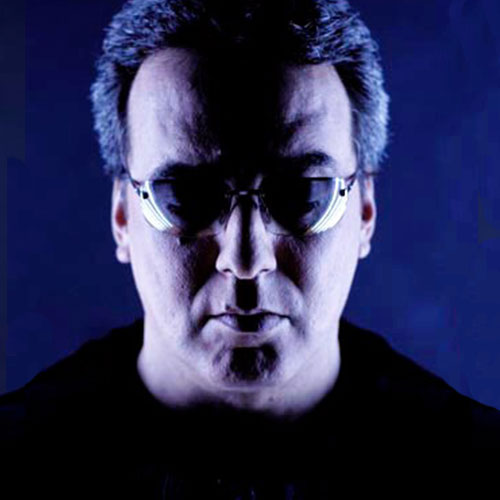 House Dukes is a dance and pop duo made up of Marc Reghay & Thiery LaDuke.

Marc Reghay is the French-Moroccan artist, producer & composer and the main act of House Dukes. With his creative and universal approach to music and over 20 years of experience in the industry, Marc has worked in various studios around the world with numerous artists and labels

Marc’s credits include “Last Kiss” a 2001 track written for Ishtar’s “Alabina Years” LP, his Brazilian anthem “A Necessidade”, selected by Electronic Arts as one of the theme songs for the FIFA 2005 and “Holding Back”, produced by De Dimarco and remixed by Armand Van Helden which was released by in 2004 by EMI.

In early 2000s, Marc, in collaboration with composer/producer JB Saudray, was the lead singer for French electro group Saint Louis. They were signed to ULM.

In 2013 Marc signed a publishing deal with Danish publisher Apollo Live and landed sync placements on dozens of songs internationally. In 2016 Marc released his Electro House production single “I Love You” featuring De-Dimarco. The track was signed to Swedish label Clubstream Pink. 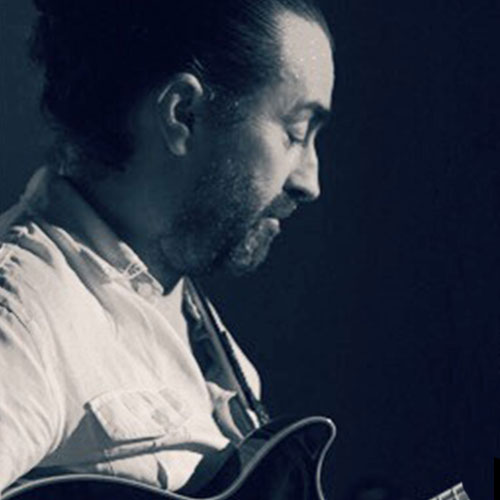 Thierry Leduc (meaning The Duke in French) is the lead vocalist of House Dukes. Theirry’s unique eclectic background gives him an edge as a singer and song-writer.

Thierry started playing guitar and writing songs at the age of 14. He played in a number of garage bands during his high school years and at the age of 20 life pressured him into a career he did not enjoy. This career, within ten years,  led him to become one of the top experts in the call center industry, however,

Theirry’s love for music forced him to sacrifice money and to start making music again. In 2013 Theirry met a young French singer & songwriter Joy Wild and helped her with her first French pop-folk style LP, titled Face a Face. The Lp was produced by the label My Major Company. Thierry played guitars on her songs, co wrote three songs and arranged several songs on this LP titled Joy Wild / Face a Face. Thierry also created the musical group Just Delayed.

The Duke also owns a food and musical venue in Carcassonne, France, where he plays and jams with local musicians as often as he can.

In 2017 House Dukes joined Funktasy with the release of their smash hit single, Winds Don’t Blow.