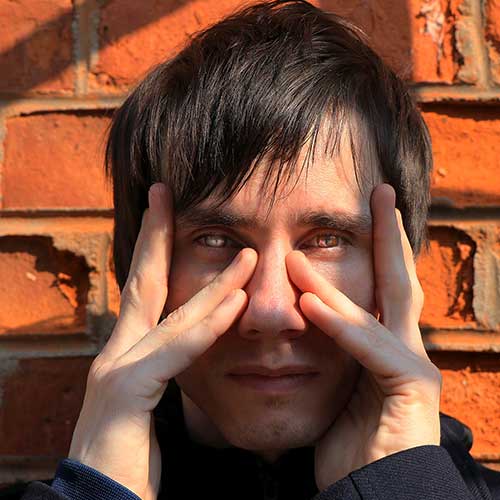 Greg Even is a Slovenian producer and sound engineer. Greg started his music career as a guitar player and a DJ. He also founded Jah Faya Soundsystem, a reggae & dancehall group that performed across Europe.

Watch out for more amazing music from Greg Even.