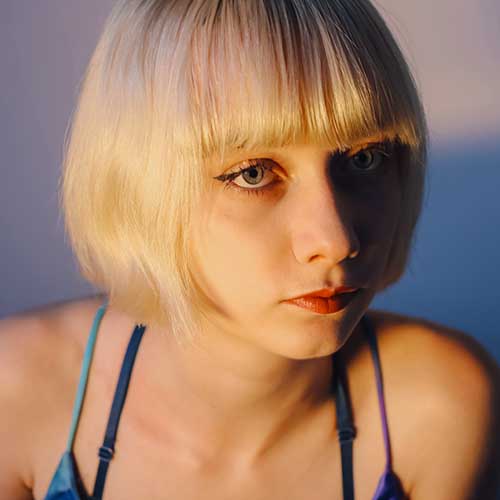 EMI is a talented young artist based in Sarajevo (Bosnia and Hercegovina). She is a student at the Music Academy of Sarajevo, majoring in solo piano. In addition to playing the piano, EMI composes classical music and has won a notable award for composition.

Along with her passion of neo classical music, EMI writes her lyrics, music and produces her own indie pop songs. To date, she has released a number of singles and recorded three music videos. As part of her notable music work, she has also performed in various festivals and competitions in the Balkan region.

In 2021, EMI was signed to Funktasy and released her debut single, Freedom, with Jamie C.