This Funktasy Spotlight covers an interview with Misstress Barbara. Canadian legend, Misstress Barbara, has had a load of records and awards to her name. Born in Italy, she moved to Montreal, Canada as a young girl and made it her base for her massively successful 25 year (and still going) career. She not only racked up an accolade of awards for her numerous works but she’s built herself a resume that includes a private pilot license, starting and operating her own chocolate brand, running her own record label, and holding a university diploma in communications just to name a few. This very passionate and multi-talented artist has had a widely diverse and successful career that is still going strong today. Here is what Misstress Barbara shares with Funktasy Magazine.

Wake up early, have breakfast, get in studio and work on music. I like to work in studio during daytime and be free on evenings to rest my ears and let everything sink in.

Montreal…How has it contributed to your music?

I can’t really say if it has contributed to my music, as my style of Techno and my inspiration is much more European. But I have a very special love story with Montreal since the very beginning of my career and I feel extremely privileged and lucky for all the love I get from the Montreal crowd. For me, playing in Montreal is more stressful than playing anywhere else, as it’s where I live and I would never want to disappoint the Montreal crowd, so I never take their love for granted. 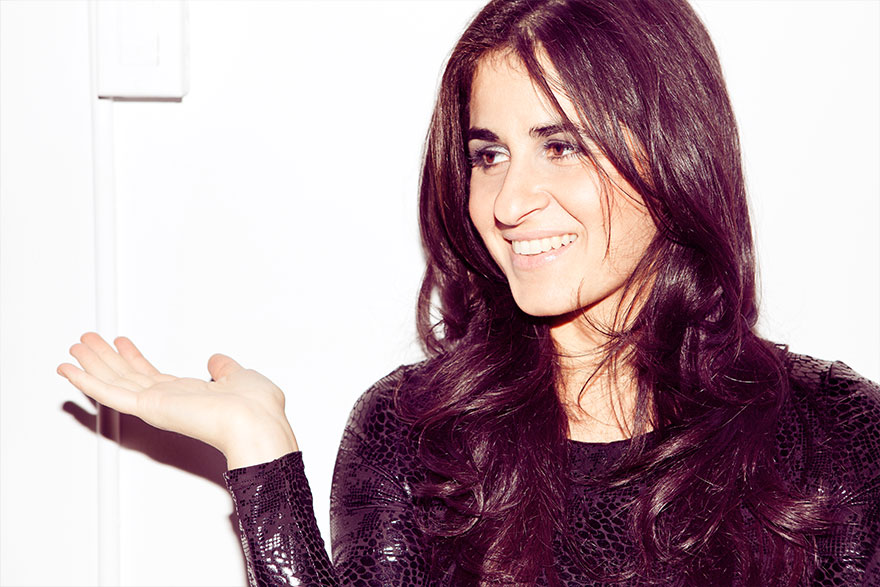 I work way more in the box than before. I have quite a few pieces of analog gear which I still use, so I guess we can call it a hybrid set up. But to be honest I have some amazing plugins that work real magic on music, and to be able to recreate the same effects with analog gear it would not only take a long chain of extremely rare and expensive external hardware, but also a lot of time to tweak and try to get the same sound/colour you’re looking for. This often kills the inspiration. Being able to work faster helps me finishing tracks.

You’re a versatile multi-genre artist. How do you balance and maintain your brand and fan base between Pop and Techno?

I don’t think I manage keeping this balance well at all actually. At the moment I’m not working on anything pop at all and I’m back to my techno roots. And when I was making pop albums, I didn’t make any Techno for a while, which wasn’t ideal to keep my techno fans happy. I go by feeling with pretty much anything in life. Making pop albums was more of a big personal challenge for me, that really has taught me a lot! And to keep learning is the most important thing for me. That’s when I feel alive. I learned writing songs, lyrics, working mainly with organic instruments, playing and sharing the stage with other musicians, touring with a band which is far from being glamorous, and I’m really proud for all I’ve learned and achieved with my albums. I got great nominations for my albums and I had songs playing on the radio, this doesn’t happen in my underground techno world. I’m very grateful for it all.

How has the electronic music, especially Techno & its elements, evolved alongside technology throughout your career?

To be frank, technology has allowed great things but it has also allowed way too many people to call themselves DJs and producers without even knowing how to mix on real turntables or without having any music production knowledge at all. The result is that everyone and their mother call themselves a DJ and a producer, and that there’s way too much music coming out every single week because people don’t need large amounts of funds to press vinyls or CDs, or to be signed to a label to be able to release music anymore, so the market is totally saturated with a lot of crap coming out every week.

As a fashionable DJ, how do you see the connection between the club culture and fashion?

Fashion is seen with the eyes and music is heard with the ears. I do not find any relevant connection between the two. Personally, I don’t care about fashion and I think that if you truly focus on the quality of the music you shouldn’t care how someone looks. 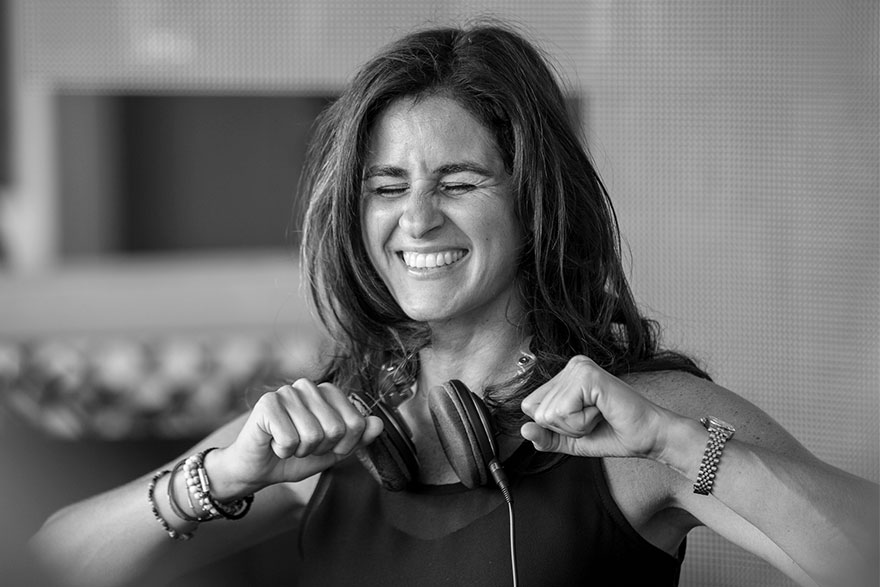 Who’s your dream artist to collaborate with and why?

In Techno music I’m always open to collaborate with colleagues, as it always brings fun stuff to the table. In pop music, there are a few artists I would collaborate with but more in the sense of producing for them rather than performing with them. They’re not my dream artists, but artists whose music I enjoy listening to these days, like Angele, or Kazy Lambist to name a few. I think I could bring fresh perspective to their music with my electronic background. Basically, when it comes to pop music, I am very keen on producing/songwriting for other artists rather than for myself nowadays. Simply because I don’t want to be the front face of a pop project anymore, but I really do enjoy writing/producing pop music. Whether they’re well known artists or fairly new and unknown it doesn’t really matter, if I like their music and their voice and if I think they have potential, I will invest my time.

Who knows? Honestly, no one knows what the world will be like after this. I think we’ve all had a big lesson about life and planning… it’s not really up to us! So let’s wait and see. But one thing for sure is that what’s ahead of us all is a big change, which I’m only hoping is for the best. In the mean time, I’ll keep on learning new things, I’ll keep on making music, and “qui vivra verra !”